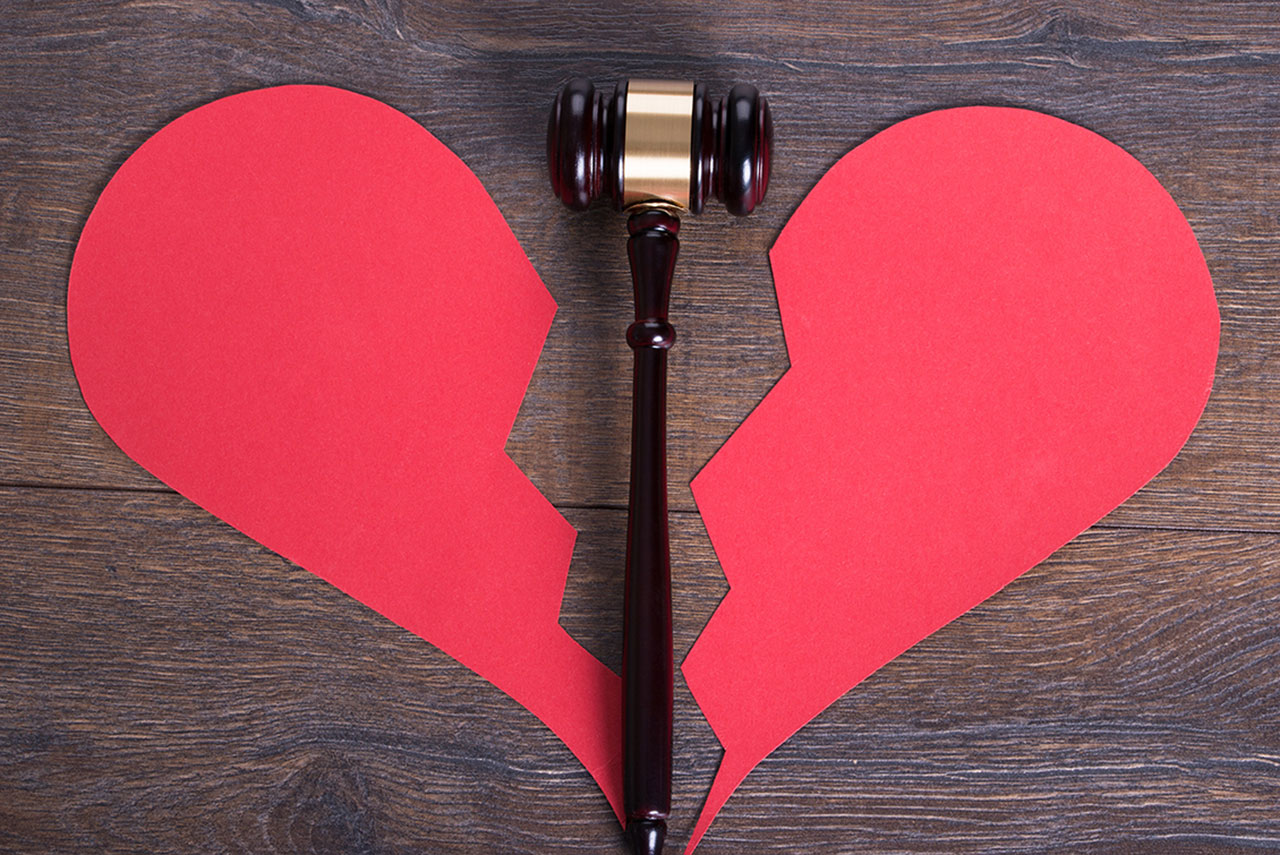 As far as we know, one who gets married has no intention of dissolving one’s marriage and yet, despite the fact that most marriages begin with the best prospects, without ever considering separating, they end up divorcing. Why does this happen? How shall we make sure we take the right decision which will finally make us happier?

n the past, divorce was a serious social stigma, stigmatizing the spouses. The divorced man was stigmatized as being irresponsible, while the divorcee woman was thought of as woman of disputed morality. Even worse, the children of a broken marriage were inevitably driven to the wrong path of life…. Fortunately, things are not any more so, and separation is a decision socially accepted. Unfortunately, this happens because divorces nowadays have increased to the extent that 1 out of 4 married couples split up. Why? How come and all these love stories begin with such high expectations and big dreams and then after a while they end up in ruins?

Why do we divorce?

When getting married, not a single couple ever intends to separate. Many, though, they get married without having thought about it so well , without really knowing one another that well and without really matching together, are carried away by these frivolous calls of ephemeral love….In a relationship, which requires daily touch and contact, feelings are under constant trial, so by averting our eyes from reality and its problems often deriving from the temperament and personality of our spouse it simply confirms that sooner or later we’ll be confronted with them. Many are the spouses who also realize that in their common stride they see the world in a different way, that there is no “chemistry” between them, they don’t have the same dreams for the future, or finally,   they don’t like spending time together.

Why does this happen?

It’s probably the tiring every day routine, the daily economic matters, the looking after of children, the cruel passing of time, a third person, the unwelcome habit or the relatives who often stick their nose into their life… Indeed, many are the reasons that turn a marriage into a swamp and the spouses are no more their fairy tale protagonists. Our partner is no longer our ally and friend to lean on in times of difficulty. On the contrary, our partner is tiring us and irritating us. He or she is one reluctant to share burdens and difficulties. Frankly speaking, we don’t like each other anymore, just as simple as that.All these are very common, as there are no long lasting relationships without ups and downs. Erotic desire and passion fade out, but love and emotional connection will keep the couple together. It may sound like one more commonplace, but it’s true.

We face our first wrinkles with “pink glasses”!