We discover valuable information that enhance our lives and prolong youth!

By Anna Maria Papiri When I was asked to write about anti-aging in this column, I thought first to convey some valuable information that we heard at the festival organized for the Greek Academy of Anti-Aging, in Athens. “Why should someone attend such a festival?” my fellow journalist Lia Santorineou asked me on Garavelas Radio. Without a second thought, I replied “because it will change one’s life.” Now, that’s all over, I strongly support my response. And I mention only a few points that, believe me, can really change your life to the better, too! According to a new survey of the Clinical Pharmacology Department of the School of Pharmacy at the University of Athens, the green tea extract with a high concentration of catechins contributes to the reduction of visceral fat, which helps protect the health, control weight and the diseases due to abdominal fat, like metabolic syndrome, diabetes, etc. Aerobic exercise is probably the only form of “stress” that strengthens our resistance to it, even just a few hours later. Is it worth including it in our daily life? By ensuring daily 7 to 9 hours of quality sleep we maintain our good appearance over time while reducing the chances of being confronted with diabetes, psychological disorders, heart or breathing problems, sexual dysfunction and breast cancer. The most inexpensive cure for the health and beauty! High risk factors for osteoporosis (important issue for women) are the poor diet in calcium, vitamin D, fruit and vegetables, the consumption of large amounts of animal protein and caffeine, a sedentary lifestyle, smoking, the excessive drinking of alcohol and, of course, some medical problems.

Is it time we got rid of some harmful habits?

Physical exercise benefits the body and strengthens the functions of the brain by increasing the flow of oxygen in the blood by 30%. It is important to establish the antioxidant cuisine to defend our health and appearance by doing the following: 1| Choose olive oil as the main fat for your cooking. 2| Do not roast the meat. The best way of cooking it is to boil it in the pot, with a lot of fluids. However, if we want it roasted, we must first marinate it with some acidic ingredients such as lemon, vinegar or dry wine. So, the percentage of AGEs, developed by cooking, is reduced. 3| Avoid fast cooking at high temperatures. 4| Add spices and herbs to every food, such as chili peppers, marjoram, thyme, oregano, turmeric, cinnamon and ginger. This boosts their antioxidant power. The Public Health Agency of England advised the slimming industry to focus on good nutrition and not just on reducing calories. 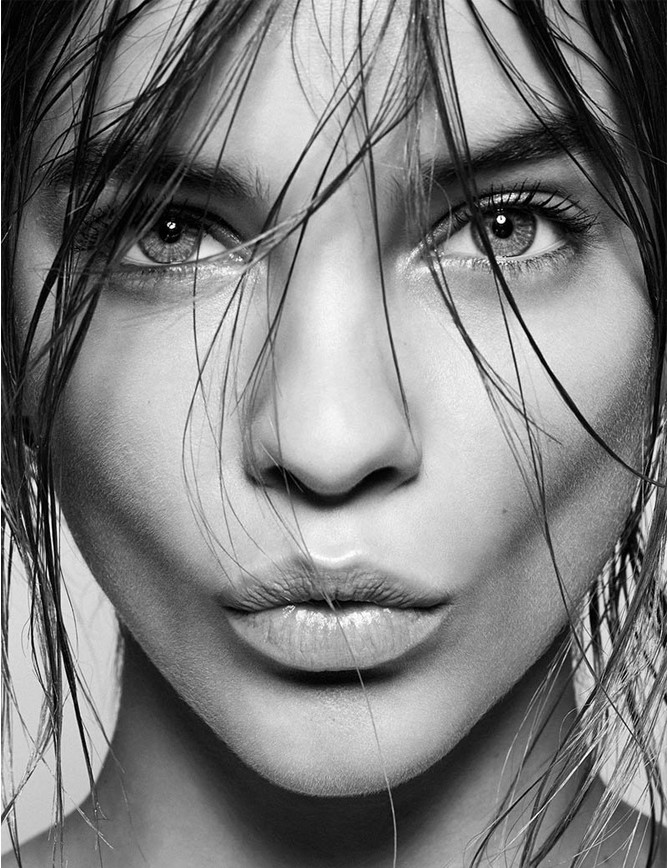