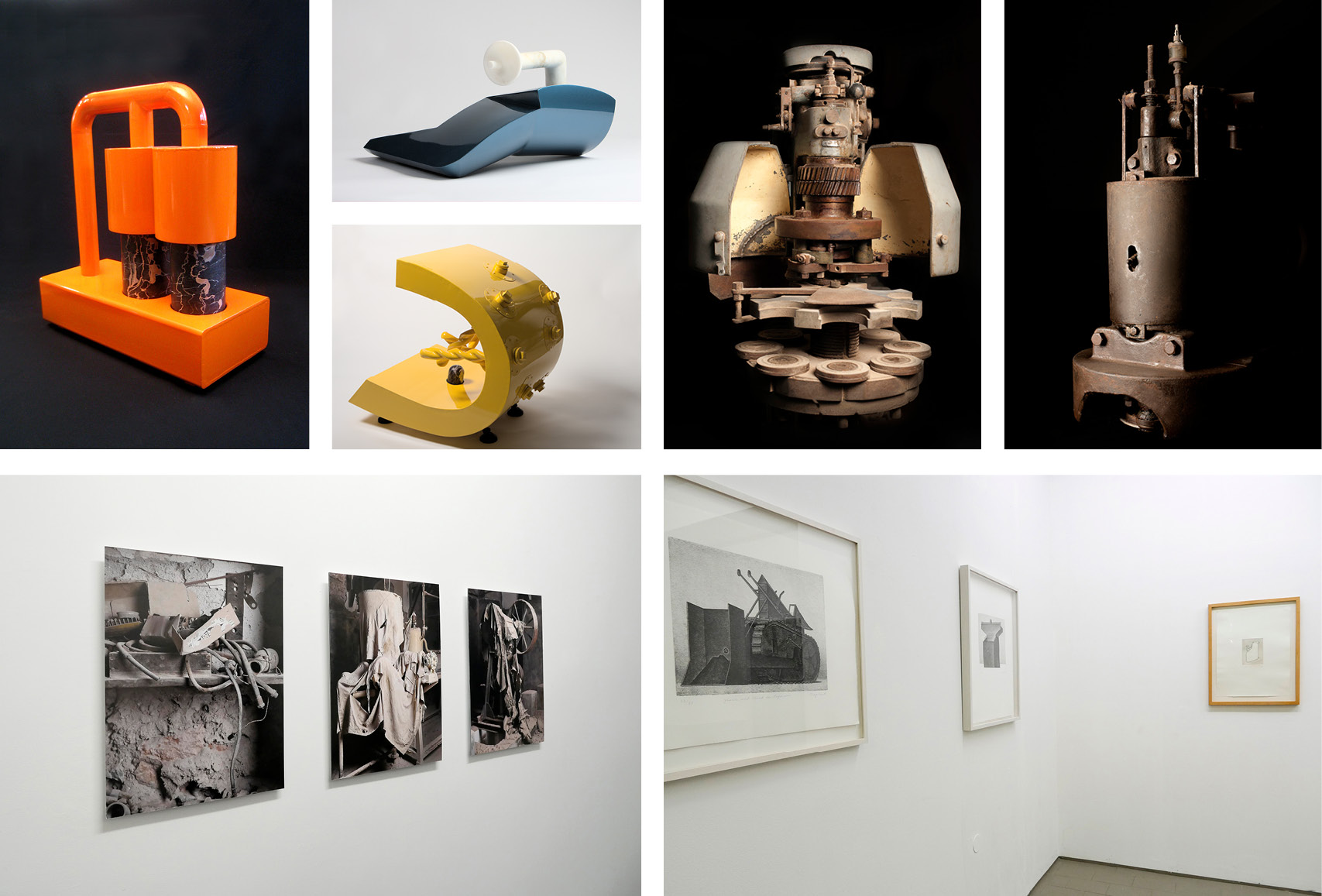 Three great artists, including our art photographer Christophoros Doulgeris, who months ago was hosted in our pages, expose these days their works in Kunstraum Descartes gallery in Düsseldorf, Germany, with their works based on The Secret Life of Machines. We talked about this exhibition with its curator, the important Gérard Goodrow, who for many years was the director of Art Cologne, and we discovered the special symbolisms of the machine through the eyes of art. 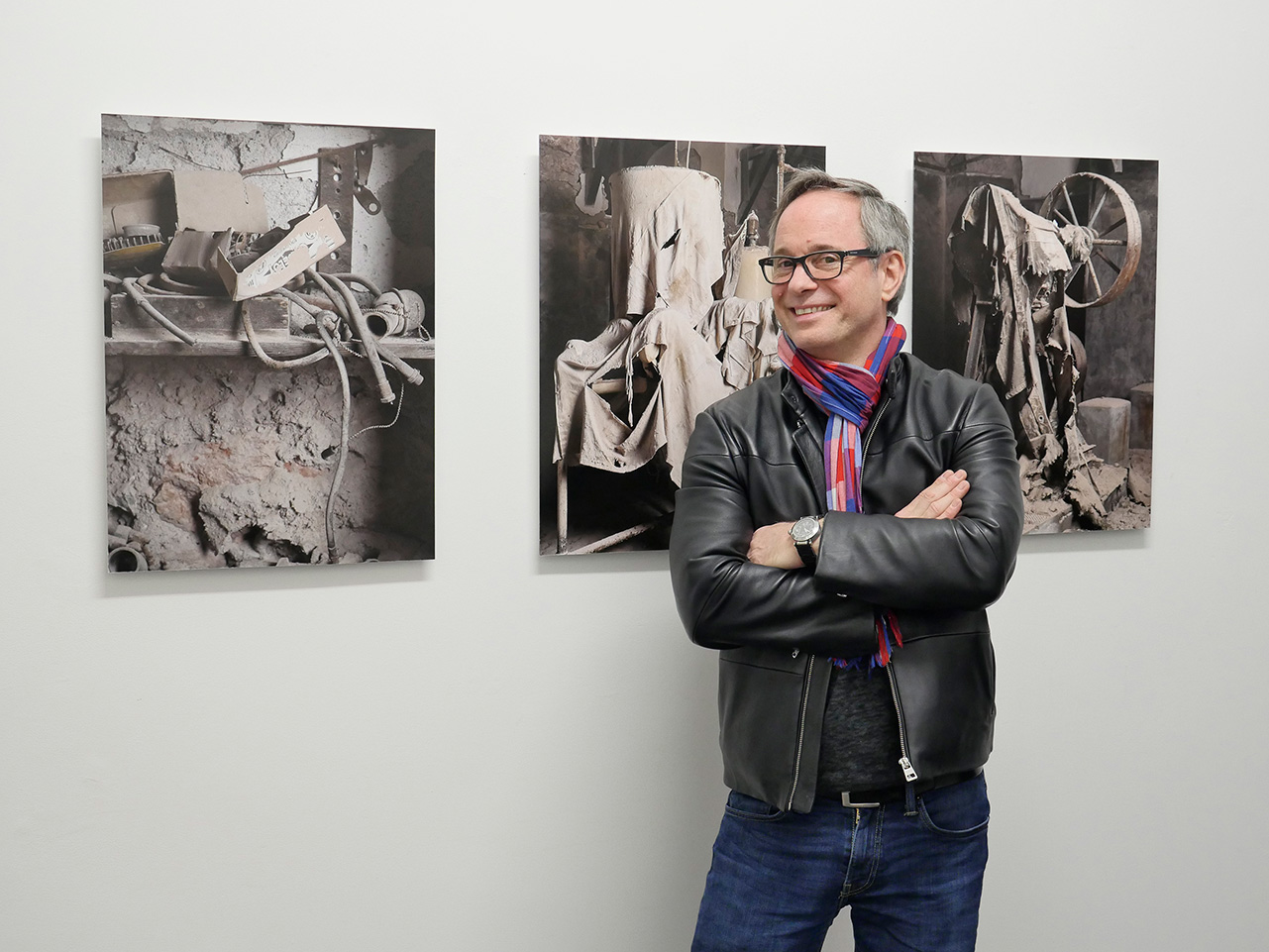 When does the engine start to appear in works of art?
In 1919, the Dada artist Raoul Hausmann created his most famous work, the Mechanical Head – The Spirit of Our Time, comprised of a hairdresser’s wig-making dummy with various measuring devices attached to it: the ‘Modern Man’ as cyborg. Two years later, Max Ernst painted the enigmatic work Celebes: At the interface between Dada and Surrealism, Ernst’s robot-like elephant is clearly a counterpart to Hausmann’s mechanical man. Both works bear witness to Modernism’s hesitant and simultaneously determined embracing of industrialization and technology as catalysrs of what Aldous Huxley would later describe as dystopian in his ground-breaking novel Brave New World (1931).

Tell us about the works of Konrad Klapheck we see in the exhibition.
Konrad Klapheck began using machines as metaphors for human existence as early as the mid-1950s. His paintings and etchings are painstakingly precise depictions of technical equipment, machinery, and everyday objects, but strangely alienated through proportion and perspective – ‘monumental, amusingly absurd, and sexually suggestive’. A nearly photo-realistically rendered sewing machine thus becomes an ironic surrogate for The Offended Bride (1957) and a monumental typewriter The Motherly Father (1984), while a menacing bulldozer represents the Splendour and Misery of Reforms (1977).

What about the sculptures of Willem Harbers?
The coloured metal and marble sculptures assembled by the Dutch artist Willem Harbers are reminiscent of strange and obviously useless machines and other mechanical apparatuses. More playful and less menacing than Klapheck’s monumental machinery, Harbers’ pseudo-industrial objects are simultaneously retro and future-oriented. They are both dynamic and static at the same time, merely suggesting energetic potential, but not actually fulfilling this. Their juxtaposition of white marble and garishly coloured, powder-coated steel suggests the clashing and coalescence of high art and industrial design. Their lack of functionality, that is to say their blatant uselessness, is absurd, yet fascinating – their coloration and materiality seducing the viewer into delving deeper into their true meaning, whatever this may be.

Read more about The secret life of machines here