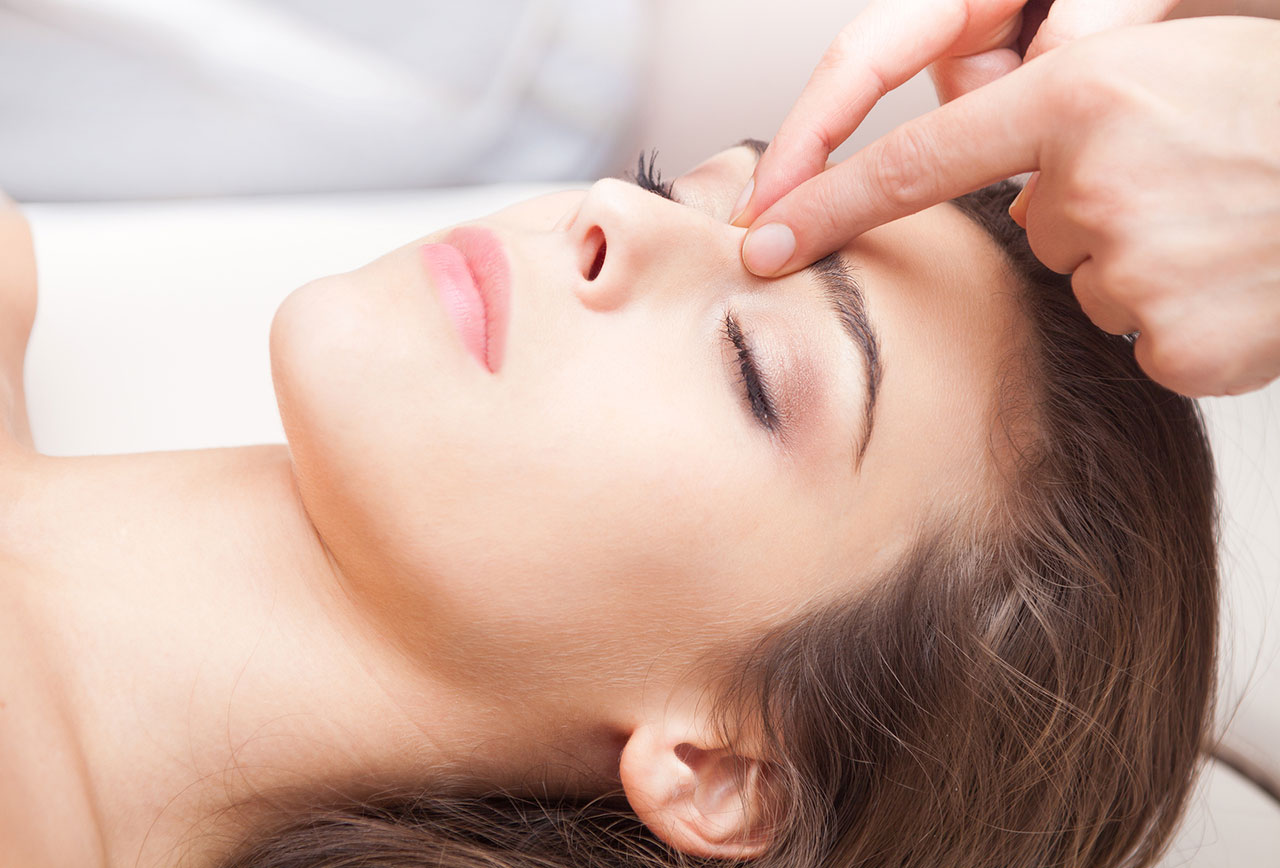 Find out here how you will treat migraines and don’t let them ruin your life.

The first attack is likely to drive us to hospital because the symptoms can be very intense and frightening. Unfortunately, we may suffer from migraines quite often – especially if we are young women with hereditary predisposition – and they can be so intense that they may disrupt us from our daily activities.

They start Usually in childhood. Generally, migraines are frequent in the second and third decade of life starting usually in childhood. They increase at the age of 40 and they decrease again later. What we should take into account is that in order to define a person with chronic migraines, they must have experienced at least five attacks during their life, and have some common characteristics.

The ratio is 4-5 for women while it is 1-5 for men. Migraines often attack women who have relevant hereditary predisposition, they are stressful or of childbearing age.

Moderate to very strong pain which lasts for 4 to 32 hours and affects the half side of the head. It is accompanied by nausea, vomiting as well as sensitivity to light and sound. 1 out of 5 patients often experiences aura before the attack (about an hour before) and a focal neurological deficit (eg numbness in the one arm, one leg, or the half side of the body or face, and usually problems in the visual field of the patient in both eyes). Moreover, subsequent symptoms such as weakness, fatigue as well as sickness, which last for 1-2 days after the end of pain, occur often.

They are influenced 1. By the hormonal changes in the female body and they are very often associated with menstruation (in more than half of the cases). During pregnancy – as well as menopause – migraines usually decrease and only 1 in 3 women who suffer from chronic migraines experiences an attack during these periods.

2. By routine changes (headache during weekend holidays as well as migraines caused by much or little sleep are typical).

3. By the excessive time in front of visual displays such as the computer or television (especially in the case of children).

4. By certain foods such as red wine, Chinese food, fruit juices, chocolate, nuts, cheese, spicy food and every food that has a very intense flavor.

5. By climatic conditions like west and south wind but also humidity that seem to aggravate them.

6. By stress, as the beginning of the attack is associated with it in the 60% of people suffering from migraines.

How they are treated

Firstly, the doctor will recommend common painkillers, eg paracetamol, or non-steroidal anti-inflammatory, when the pain is not very strong. But if the pain is very strong, the solution is triptans. If migraines are frequent – more than 3 attacks per month – then a preventive treatment is needed. It is a drug that the patient takes daily. There are several drugs of this kind but only the specialist doctor is suitable to choose and recommend one.

1. When we feel that a migraine starts, we should go to a cool, dark and quiet place to help reduce the pain.

2. We should maintain our daily routine because our biological clock does not change and thus we can prevent migraines owing to changes (eg, during weekend or holidays).

4. We should try to control stress, which is proven to be involved in the migraine attack. Psychological interventions for headaches – both pain management when it attacks and prevention – are based on a cognitive – behavioral model and include stress management, biofeedback (the person learns, with the help of recording by specific machines, to monitor and control certain body functions related to stress which, without proper training, they are not aware of) and self-control in order to change habits that contribute to headache attacks.

According to both experts and research, acupuncture or electro-acupuncture can help since they activate body systems that have to do with pain relief (such as endorphin secretion). Reflexology could also alleviate immediately after a migraine attack, but it mostly helps preventively by liberating the body from tensions and activating all its systems in order to find its balance.

We would like to thank Dr. Anastasios Spantideas, Pathologist – Clinical pharmacologist, for the cooperation.