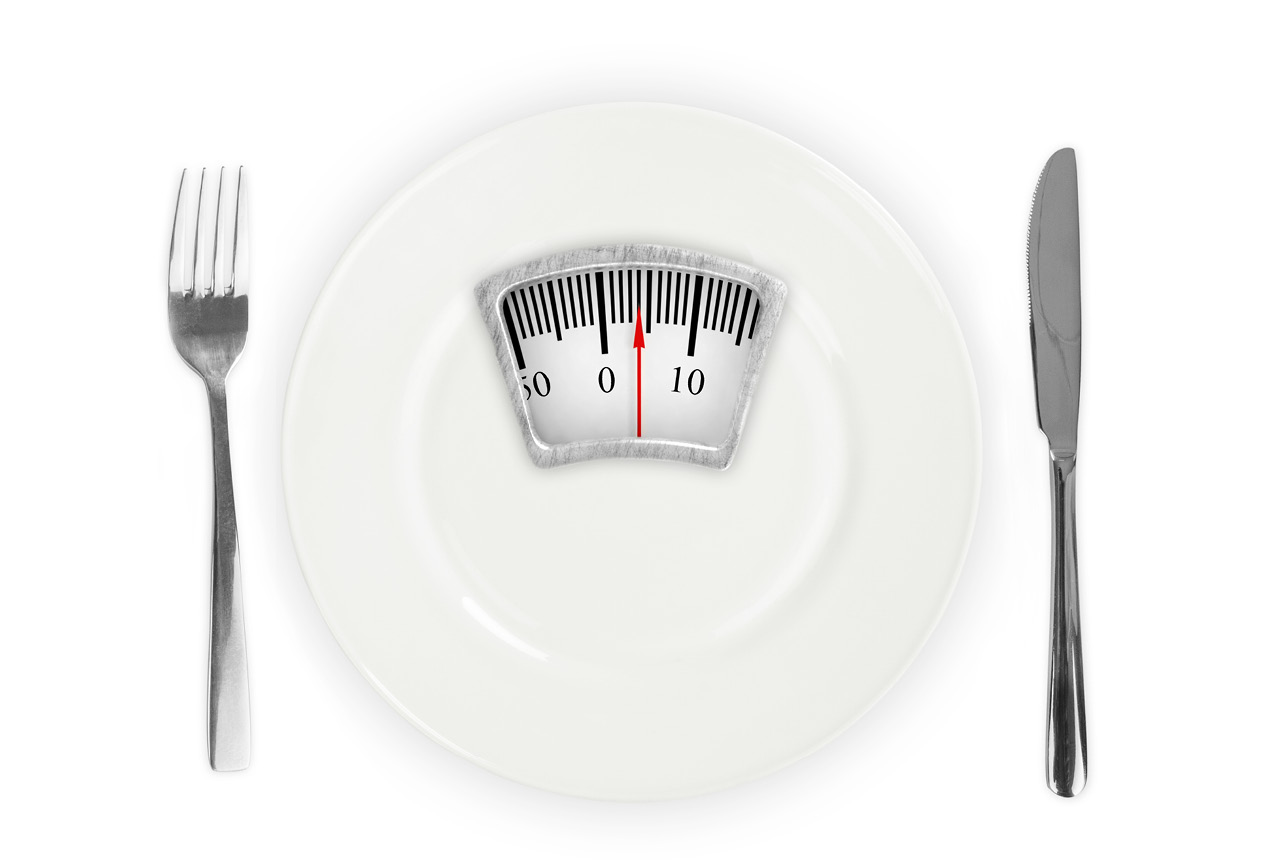 Their characteristic is the distorted body image and self which is manifested in their obsession with weight and food. This discussion is about eating disorders. But what are they and how are they treated?

When our relationship to food is disrupted
When I was a student, the words “anorexia” and “bulimia” were used only by grandmothers and mothers, worried if we had not emptied our plates or if we had kept eating greedily consuming a large amount of food. Later on, we got to know them, thanks to scientists, with the terms “psychogenic anorexia” and ” psychogenic bulimia” diseases that mainly affected models, actors and athletes. Today, unfortunately, the two best known and most common eating disorders concern more and more people in the Western world. Unfortunately, their victims are not only immature and vain girls of the world of sports and entertainment. In fact, eating disorders concern, just as much, ordinary men as well as ordinary mature women .

Anorexia nervosa or psychogenic: Deprivation
People who suffer from anorexia nervosa reduce their food intake in order to lose as much weight as possible. Soon, they become skinny having lost a lot of weight, having acquired a lot of health problems and having put their lives in danger.

Those in concern: Usually young girls (at the rate of 0.5-2% of the general female population) with a perfection-striving personality, often coming from strict families, as well as boys and older women.

How to recognize it: The very low weight, the classification of foods into good and bad (according to subjective criteria), the obsession with the body, the diet and the number of kilos (even those of others) as well as the distorted body image are characteristics of people who suffer from anorexia nervosa.

How it’s cured: Anorexia nervosa should be treated with seriousness and responsibility, since it is a disease that it is difficult to overcome. The assistance provided by the psychiatrist and the dietician is needed, while in terms of counseling, the preferred treatment of choice is family therapy. Often hospitalization is required, as the anorexic patients have a very low weight and also attendant problems (e.g. heart problems) due to food abstinence, which endanger their lives.