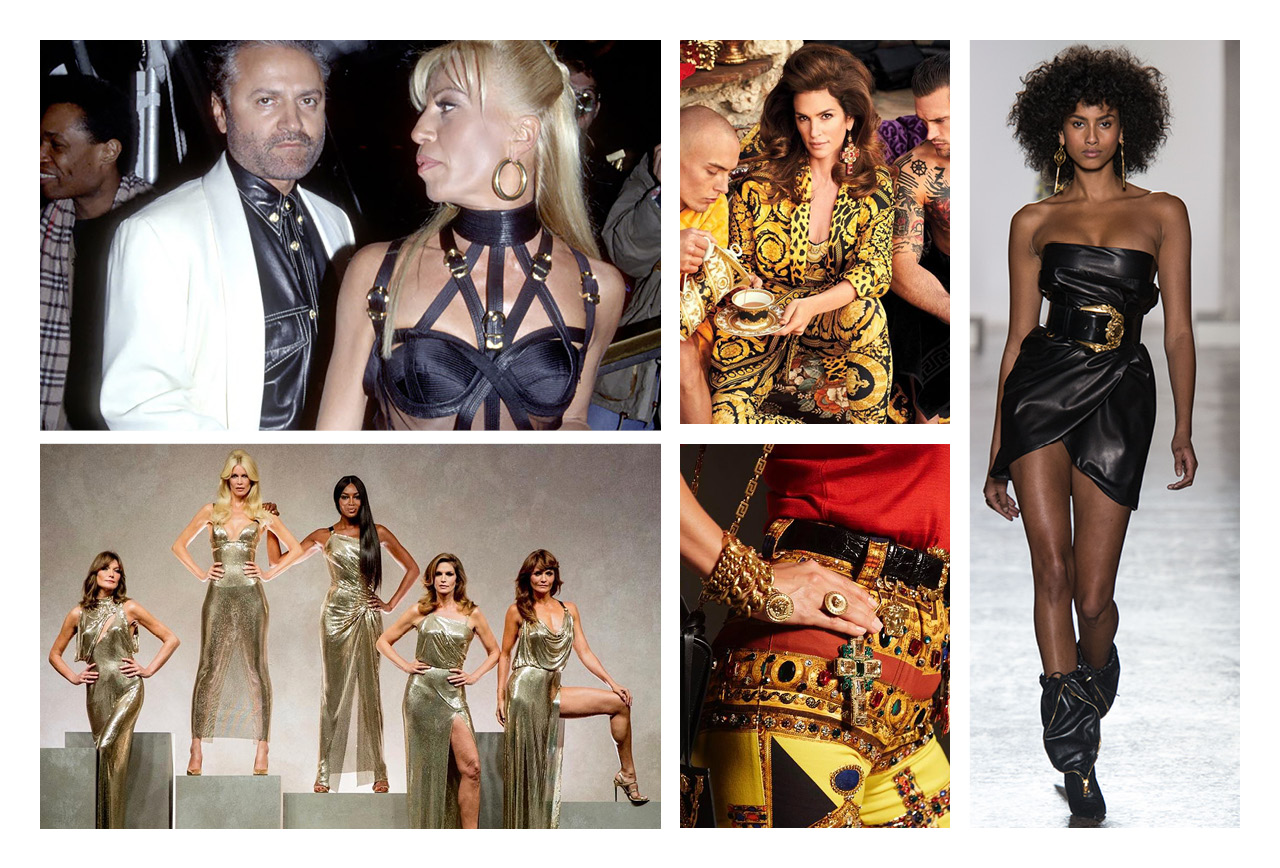 From a small family business, to the leading brand of haute couture… The Versace House returns dynamically – After some “stone” years – to the fore, with its characteristic style as well as with its unexpected acquisition by Michael Kors.

It was late September when the news fell like a bolt of lightning in the fashion world: The Versace House, the “child” of the late Gianni Versace and his sister Donatella (it would be nice not to forget the silent “hero” and third brother, Santo), was taken over by the company Michael Kors for the amount of €1.83 billion! The fact that a brand representing so completely the Italian aesthetic of luxury now belongs to Michael Kors, a company synonymous with accessibility and the American chic, is in itself a surprise and a commercial move that found many opposed to this. However, if something has taught us in the last 40 years of Versace’s successful existence is to never underestimate either the dynamics of the brand, nor Donatella herself, the woman who is the driving force and the face of the house since the death of the incredibly talented Gianni Versace in 1997… Family story ΜIt may be that the recognizable name behind the Versace house was originally Gianni, but the truth is that the homonymous couture house was founded in 1978 in Milan by the three brothers. Santo was the CEO, Donatella the muse of Gianni and artistic director, while Gianni himself was the brilliant talent who was turning whatever he touched into gold. In 1981, the brand had already gained recognition and launched its first fragrance, Gianni Versace Femme, while they soon follow five more, perhaps better known as the Blonde, that was dedicated to Donatella. In 1982, the already famous designer works with La Scala in Milan in order to create costumes for the ballet «Josephslegende», by Richard Strauss, and later for the «Don Pasquale», of Donizetti, and “Dionysos”, by Maurice Bejart. At the same time, in 1986 the Italian president appoints him generalissimo of the Italian Republic, followed later by an award from the City of Paris. Indeed, in 1992, Elton John, a close friend of Gianni and admirer of the House, asks him to design his costumes for his world tour. In the late ‘ 80s, the brand decides to create a more youthful and economical series, which he calls Versus. The role of the designer is undertaken by Donatella. In 1993, it dynamically enters the market of home items with the Versace Home collection, in cooperation with the German colossus Rosenthal.

The mystery of La Mer