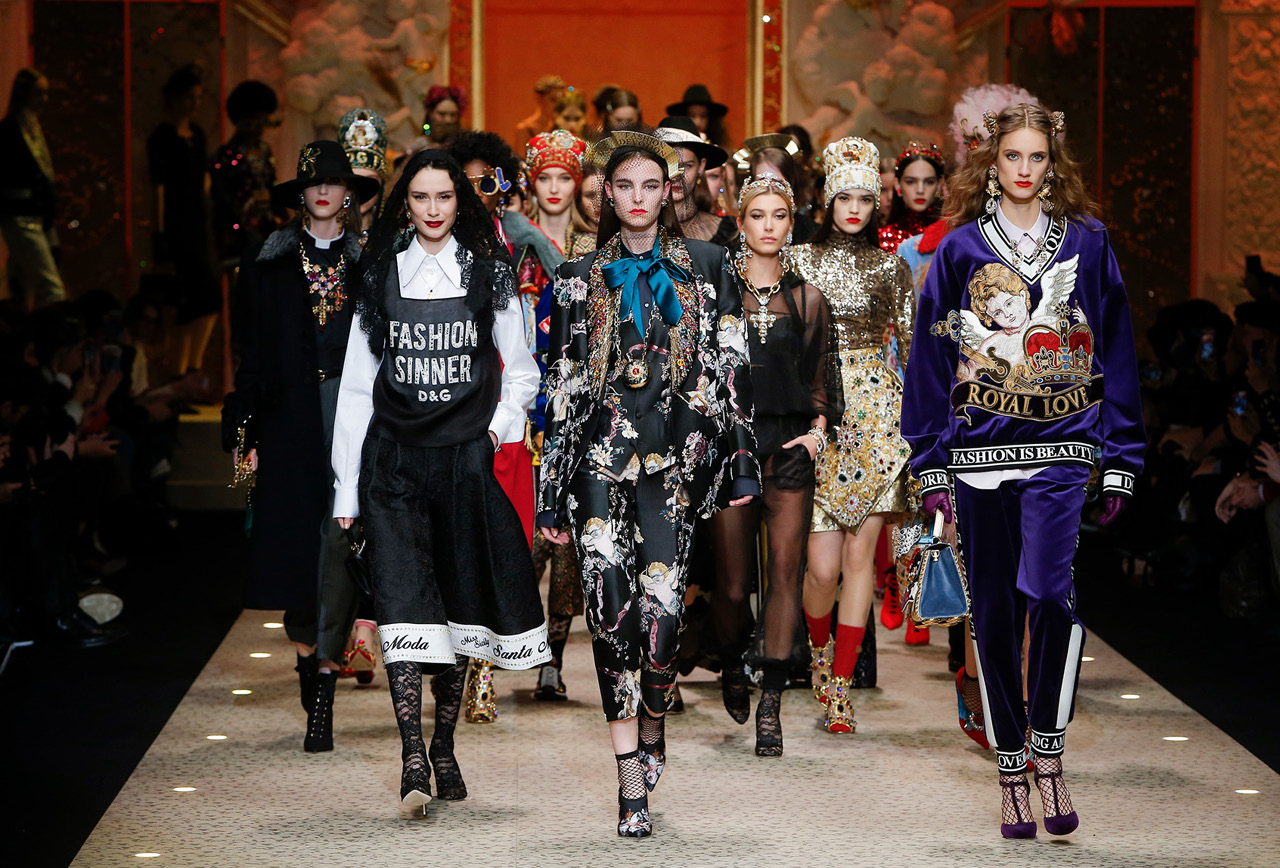 In the last five – at least – years, the rise of social media has caused many imbalances. One of the “victims” of the rapid development of social media is the fashion field and more specifically the Fashion Weeks. Starting from the models that use Snapchat before they get on the catwalk and the designers who post on Instagram the different looks before the show officially starts, to the countless tweets of the editors throughout the shows, everyone, even the common people, can live the experience of the Fashion Month from very far and through the screen of their smartphone. The original purpose of Fashion Weeks was for the boutique and department store buyers as well as for the journalists, to see the collections, in good time in order to be able to give timely orders and prepare the public for the trends of the next season. Now, however, with the «see-now, buy-now» model becoming more widespread and the strategies aimed directly at the consumer replacing classic marketing practices, Fashion Weeks seem to have lost their usefulness. Can they be abolished and, if so, what will the next day on planet Fashion be? Shopping terms change Fashion giants, such as Tom Ford and Burberry House, are abandoning their old sales tactics in favour of a “see-now, buy-now” model, which allows consumers to buy directly what they see on the catwalk (which now “plays” live on the official sites of the brands). The logic is clear: the industry is changing becoming faster and faster, while at the same time it is being driven by the social media. Therefore, both designers and traders need to adapt to the new facts in order to survive. The idea of “see-now, buy-now” fashion may sound alien to many, but it is constantly gaining ground, since changes in media such as Instagram are rapid – already online stores are exploiting the appeal of social media stars, and not only, in order to sell their products through the social networking platforms with just one click. The result? The need for the public to instantly acquire the pieces it sees on Instagram, Snapchat and Twitter is fundamentally changing Fashion Weeks as well as the way fashion is finally made available to the consumer. The intermediaries are moving away, while innovations in the manufacture of clothes reduce production time from four to six months to just a few days! So, the traditional calendar of the fashion industry changes its look, proving that finally new models need to be found that can exploit the new ways of communication and the diversified needs of the potential consumers. New ethics, new fashion Alongside the rise of social media, technological advances, in general, have shown that in the century of globalization the talent – and especially the new talent – does not need the Fashion Weeks to sell. In fact, everyone who once were in control of the access to the fashion industry has now lost much of their power, while the “old guard” by journalists and commercial agents who had taken over the front seats of the shows has been replaced by influencers and stars of social media with millions of followers, who can have more direct access and by far a more meaningful dialogue with the public/aspiring consumers in relation to the classic Press representatives. The truth is that the social media made Fashion Weeks much more accessible to the final consumer.