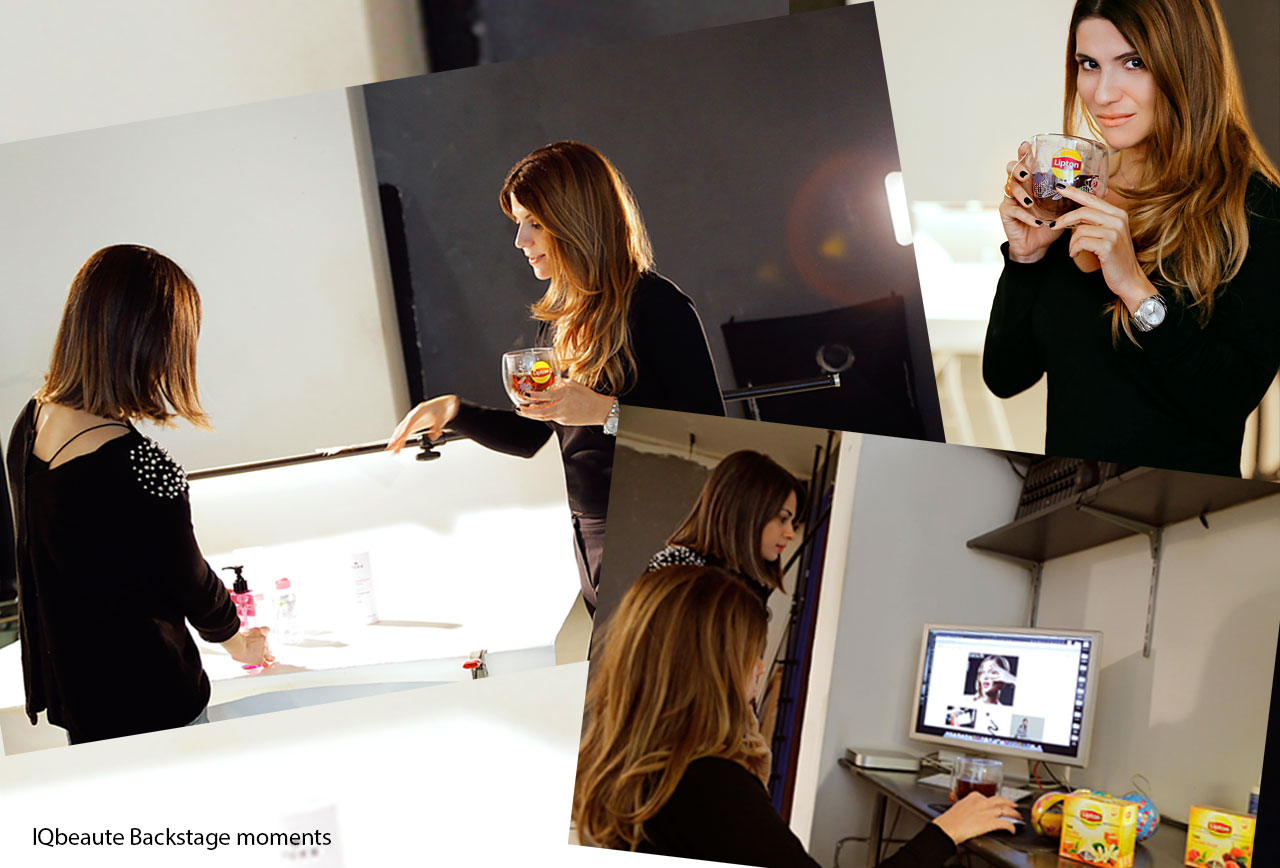 Secrets of a backstage shooting are not usually revealed … Unless Fotis Karapiperis is behind the camera!

It’s 9am! The meeting point of the shooting of the month, Studio Verve. I arrive on time and I start to take out the products we have decided that we will photograph. Mania discusses with Fotis, our photographer, and I concentrate on how I should match the products for the first shot … After a while, a wonderful aroma excites me and I hear Mania telling me: “I’ve made some tea Evi, would you like some?” I turn around and I look at her holding a mug. Then, she starts describing to me the new Lipton flavors she has discovered. While I enjoy the aroma of the hot tea, which reminds me of caramel and vanilla, she shows me 3 beautiful Christmas balls. “What are we going to do with these balls? Nice colors …” “They are the new Lipton Christmas balls that hide inside three unique tea flavors … They are already available and I think it’s a nice gift choice… we should include them in the gift proposal of the December issue” It’s really a great idea! And as you can imagine, the day continued deliciously… 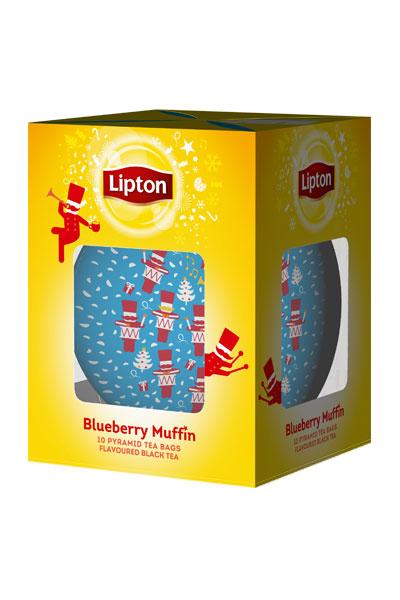 This year, Lipton gives us the opportunity to give something special to those we love, Lipton Christmas balls. Each ball is not only an extraordinary decoration for the Christmas tree, but it also hides inside fine Lipton tea. Three balls, three flavors: Forest Fruit, Blueberry Muffin and Mandarin Orange, ready to offer us pleasure and warmth at any time. And of course, such a gift is not only a good idea for our beloved ones, but for ourselves, too!

Fresh look in a few minutes